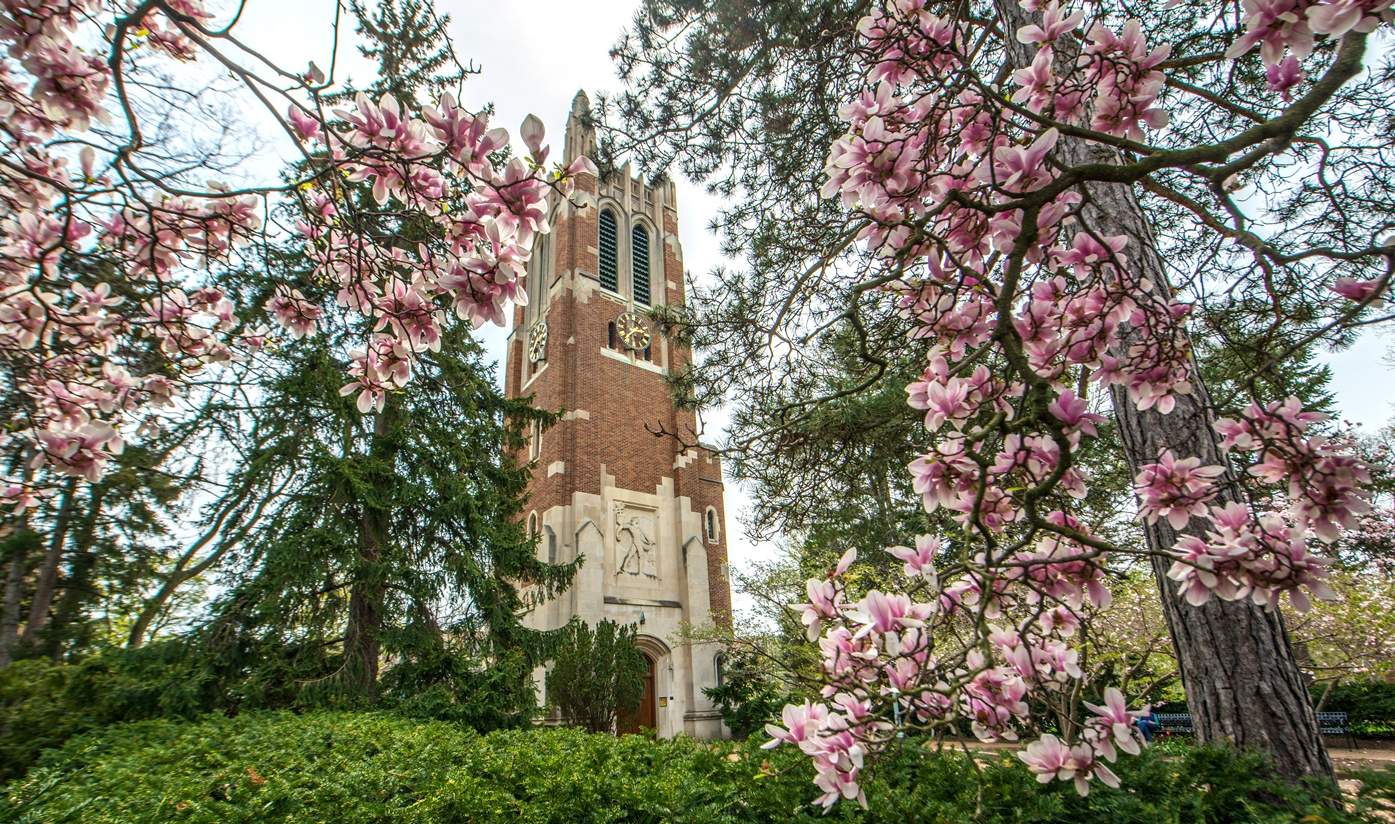 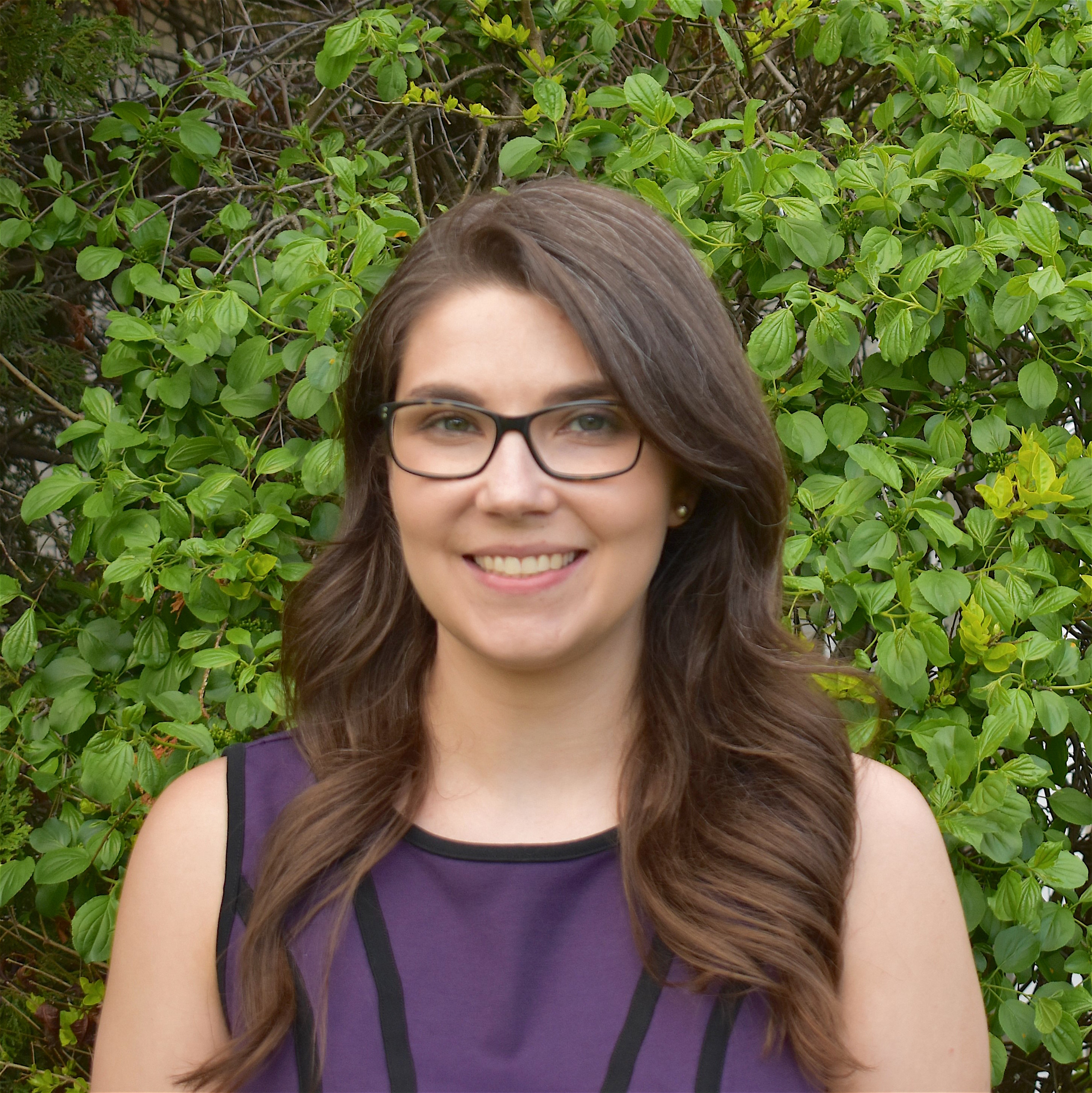 My interests lie in delineating the functional neural circuitry underlying motivated behaviors using system neuroscience approaches, and how that circuitry may be differentially recruited in males and females. I am investigating the activation of pathways to the mesocorticolimbic dopamine system and the role of the orexin/hypocretin system during juvenile social play behavior.