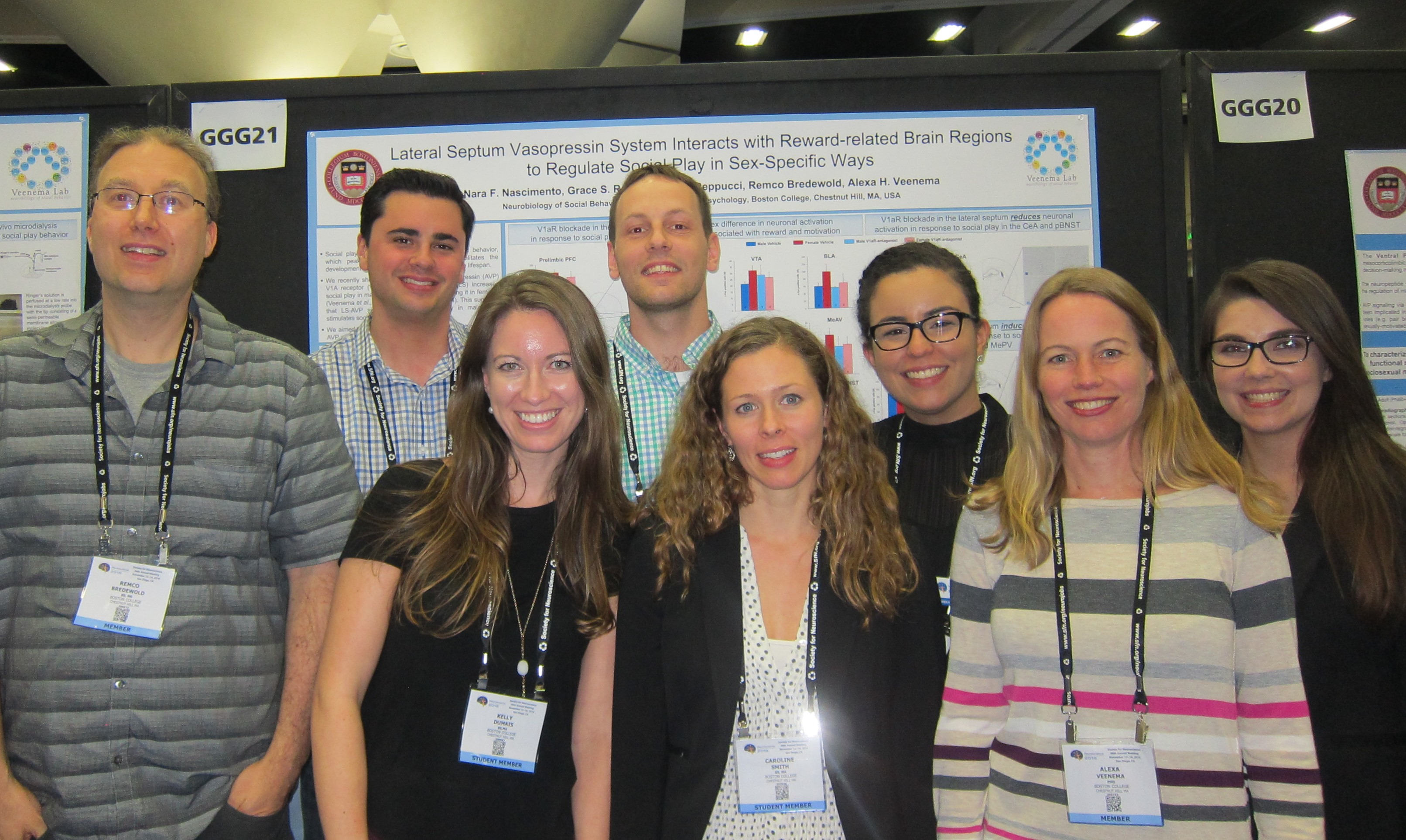 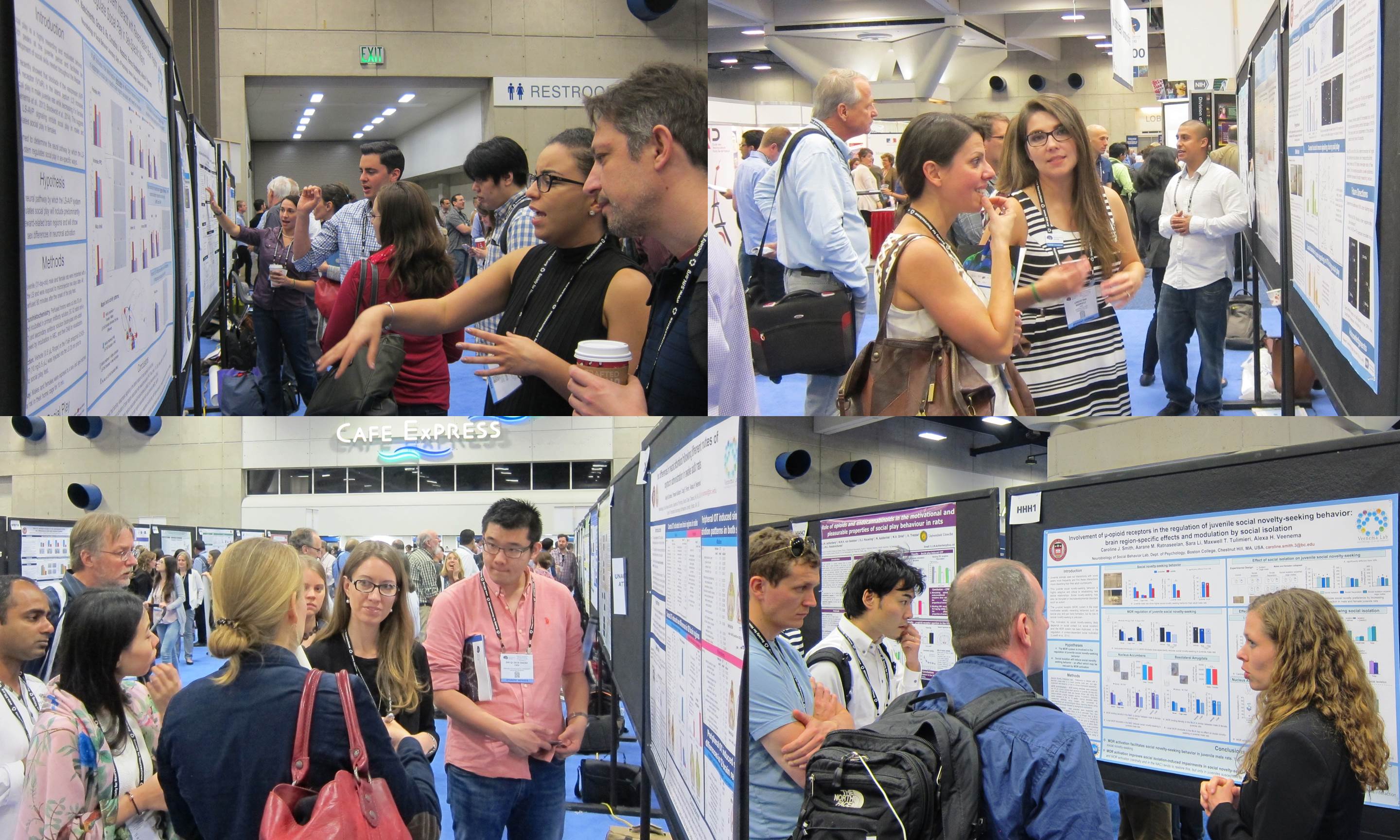 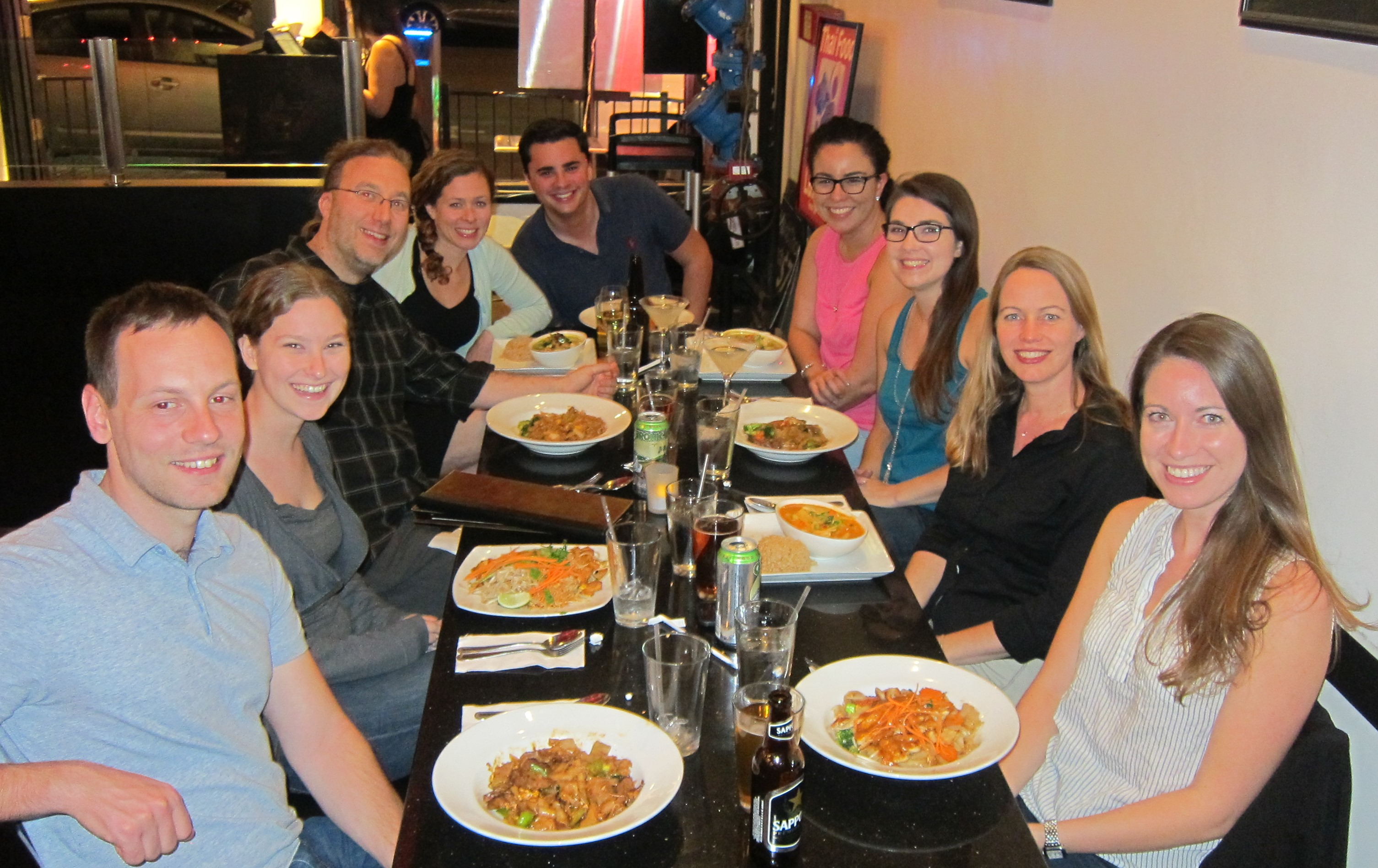 Alexa chaired a symposium:”What do we learn about the social brain by adding sex as biological variable?” at the 7th Annual Meeting of the Society for Social Neuroscience in San Diego, CA. Speakers were Nirao Shah (Stanford), Jim Rilling (Emory), Ragini Verma (UPenn), and Alexa, with a Panel Q & A led by Program Officer Janine Simmons (NIMH) who discussed how to implement the new NIH policy to include sex as a biological variable in grant applications. 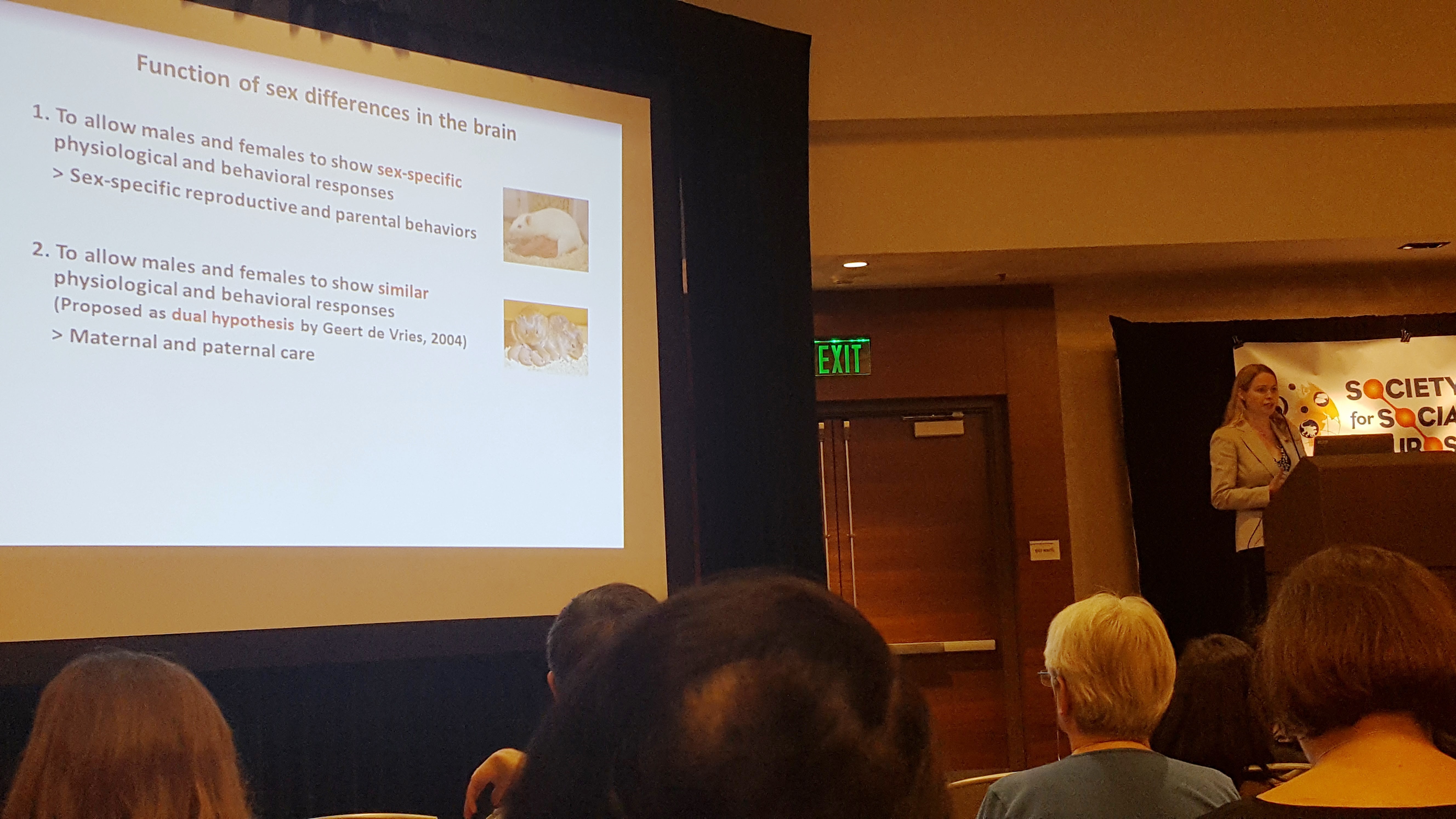 Nick successfully defended his Master of Science Thesis on October 31st. On the photo, Nick and the Promotion Committee consisting of Profs. John Christianson, Laura Anne Lowery, and Alexa Veenema. Congrats to Nick! 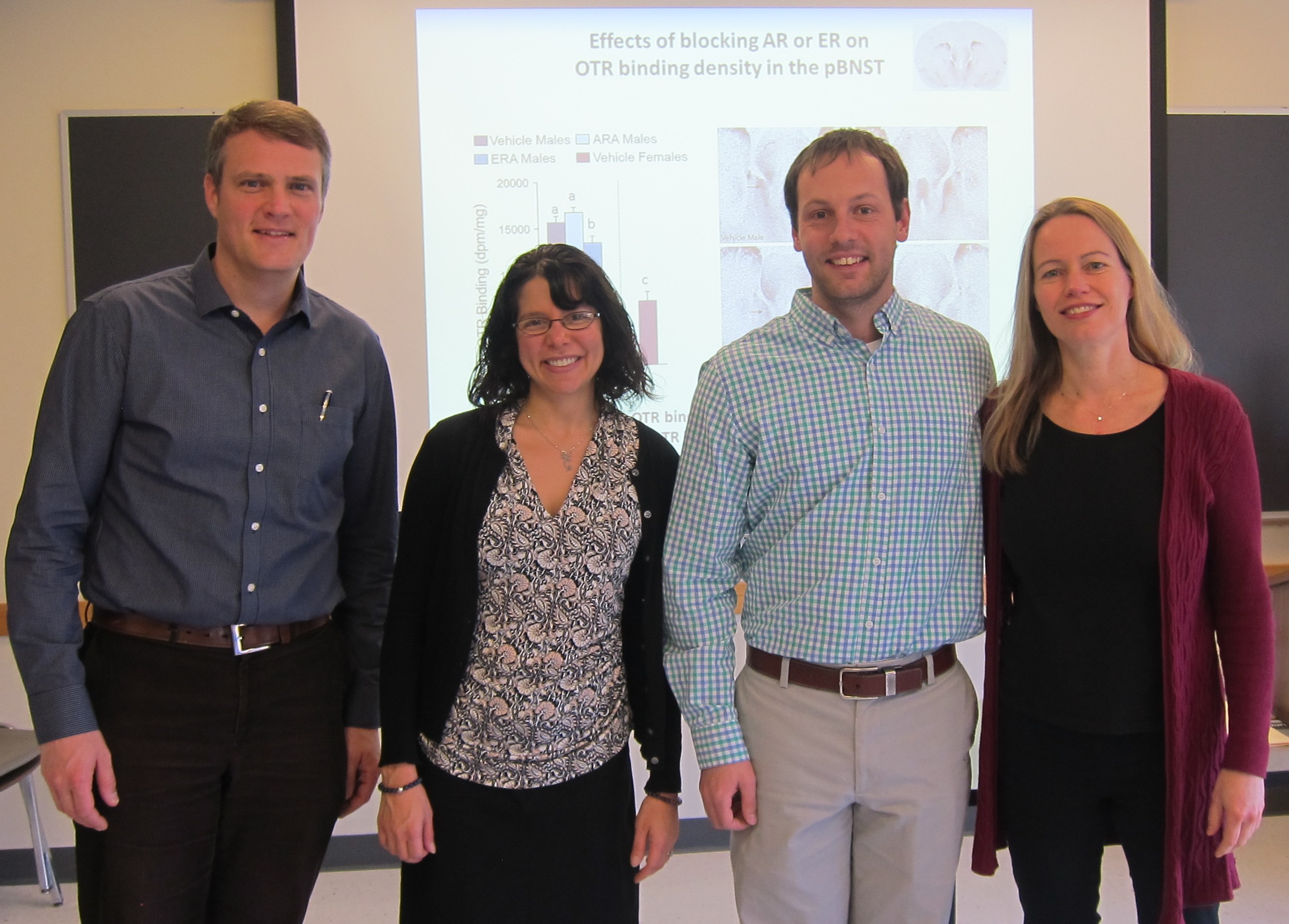 Nick, Brett, Remco, Christina, Alexa, Caroline, Kelly, and Harry attended the 20th annual Meeting of the Society for Behavioral Neuroendocrinology in Montreal, Canada, with everyone (except for Alexa) presenting posters. 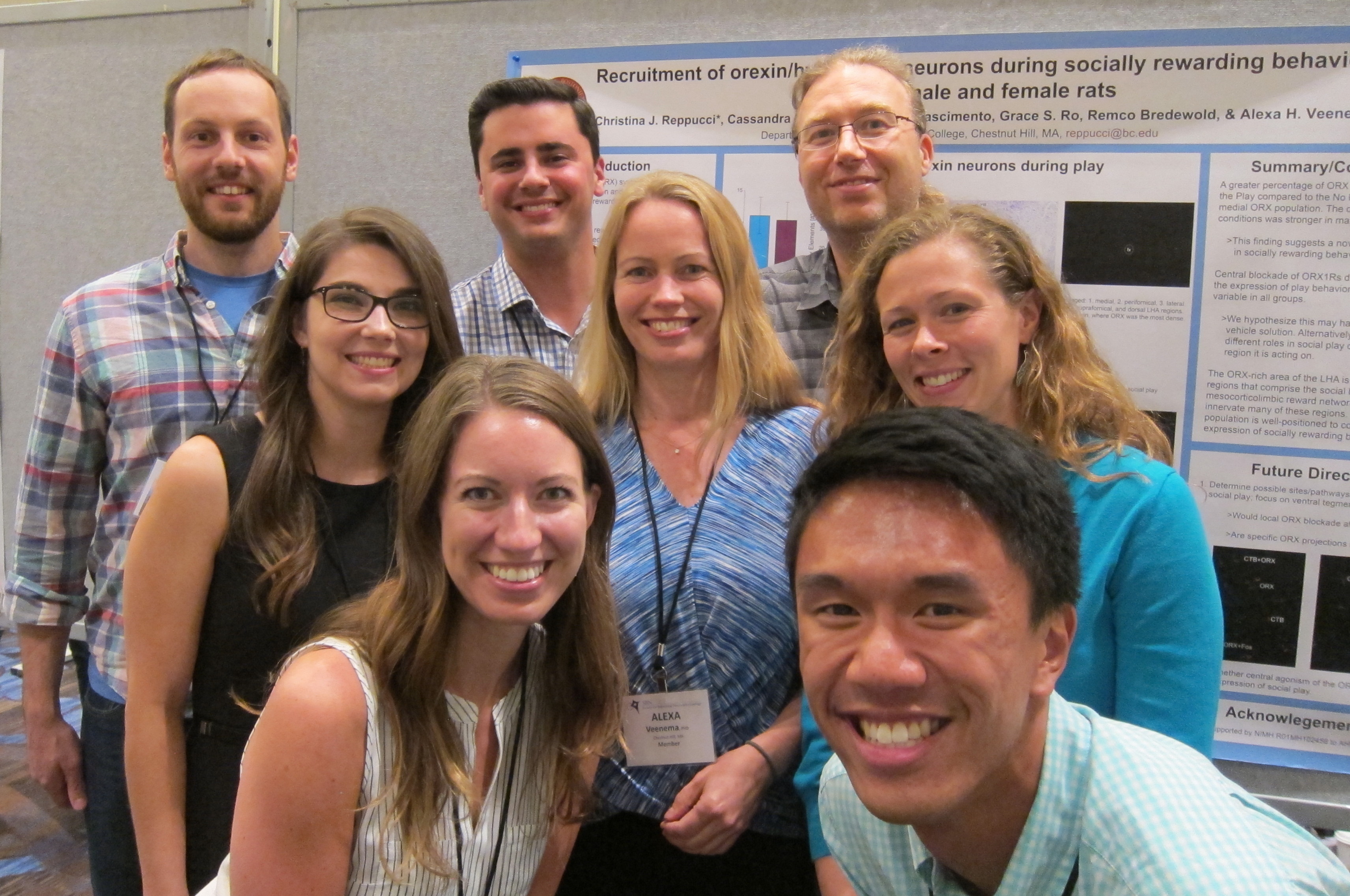 The SBN conference was also an important social event (see photos below) including a unique dining experience at Restaurant O.Noir, where the Veenema and Ophir labs plus associates (last photo) dined in complete darkness and were served surprise dishes by visually impaired staff. 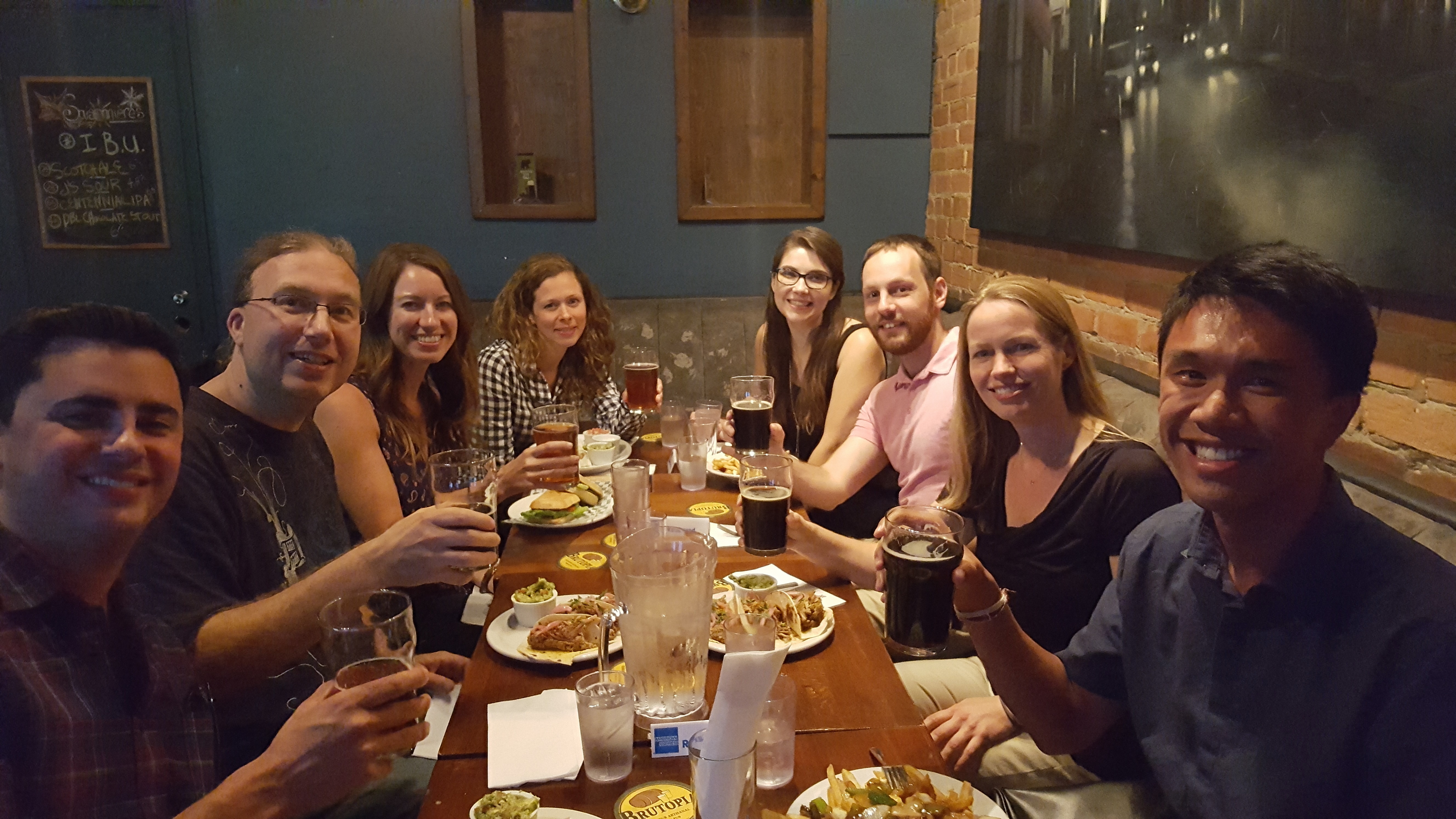 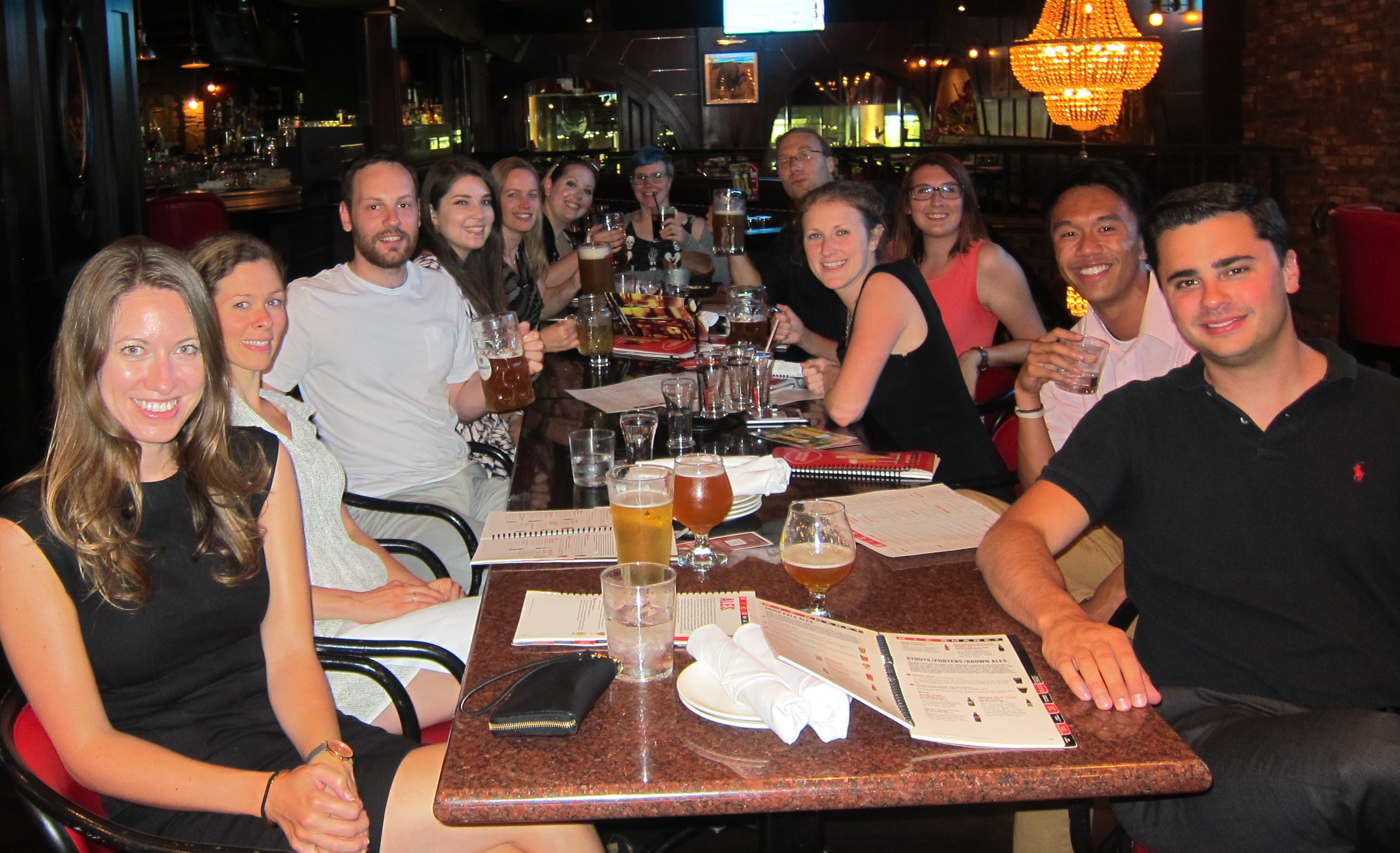 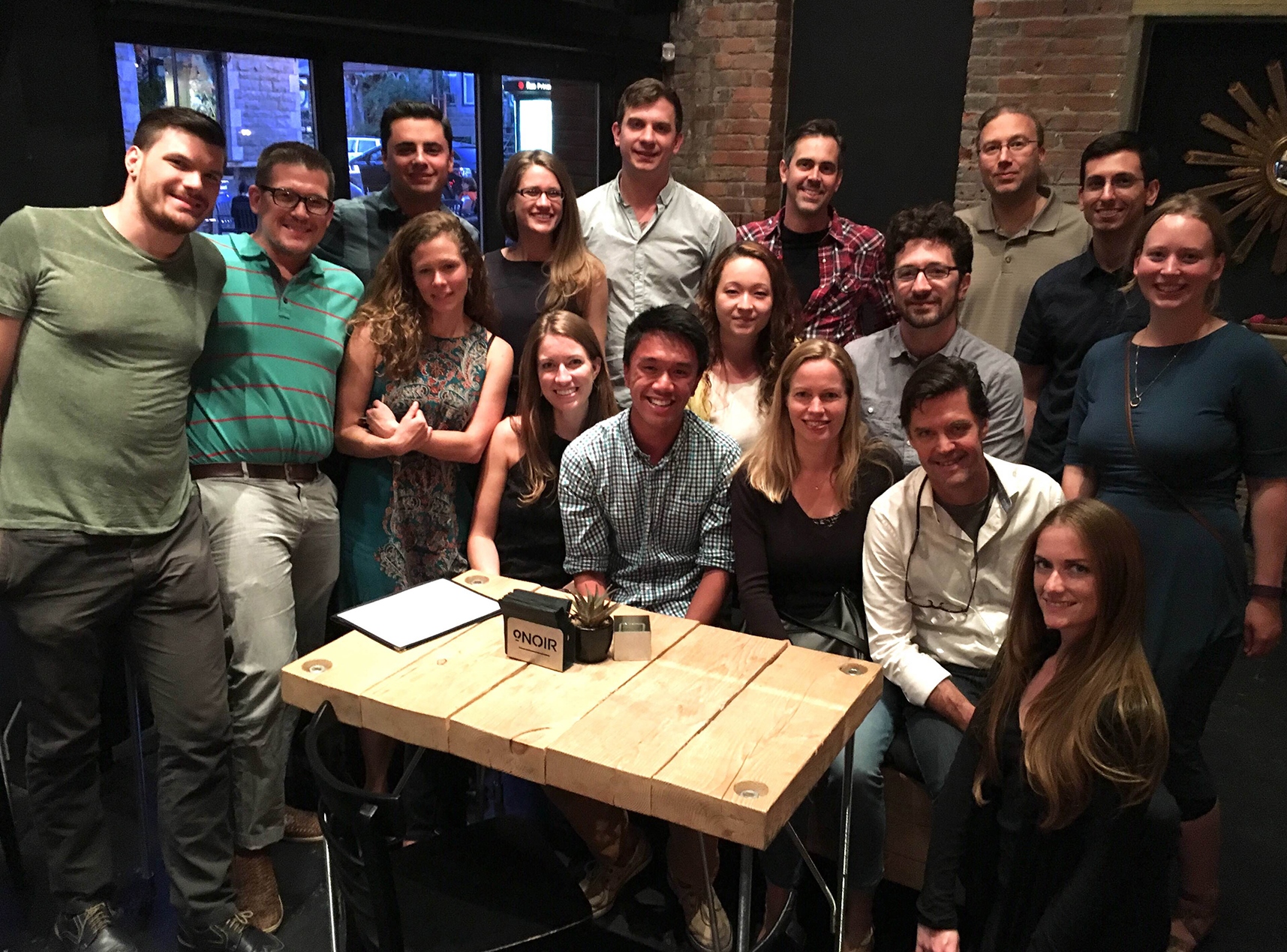 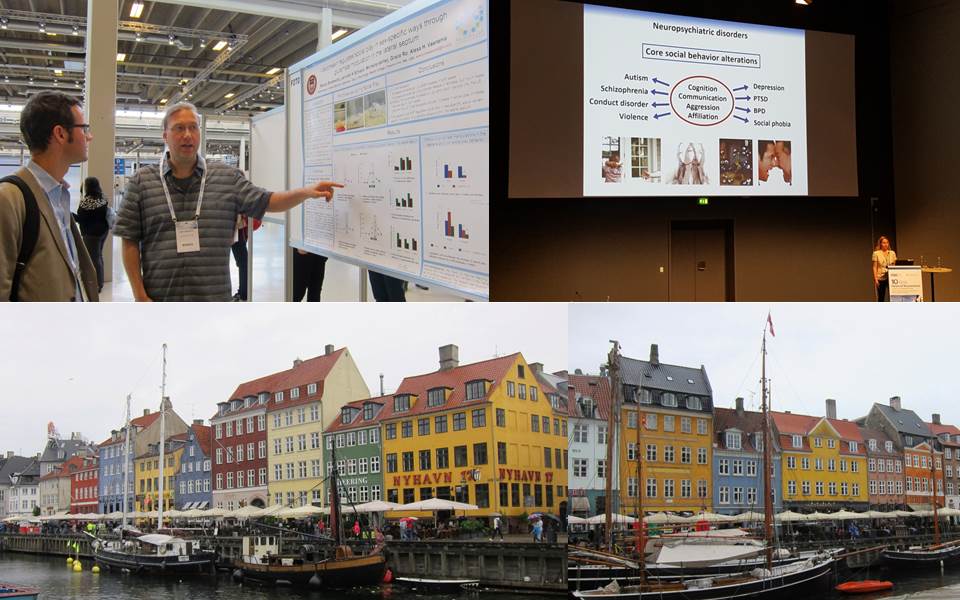 Alexa has been promoted to Associate Professor with tenure as of July 1, 2016! 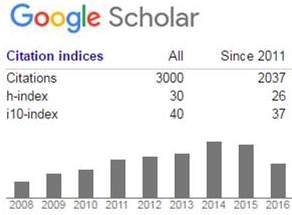 Brett, Caroline, Kelly, and Nick presented their work at the 10th annual meeting of the Organization for the Study of Sex Differences in Philadelphia, PA. 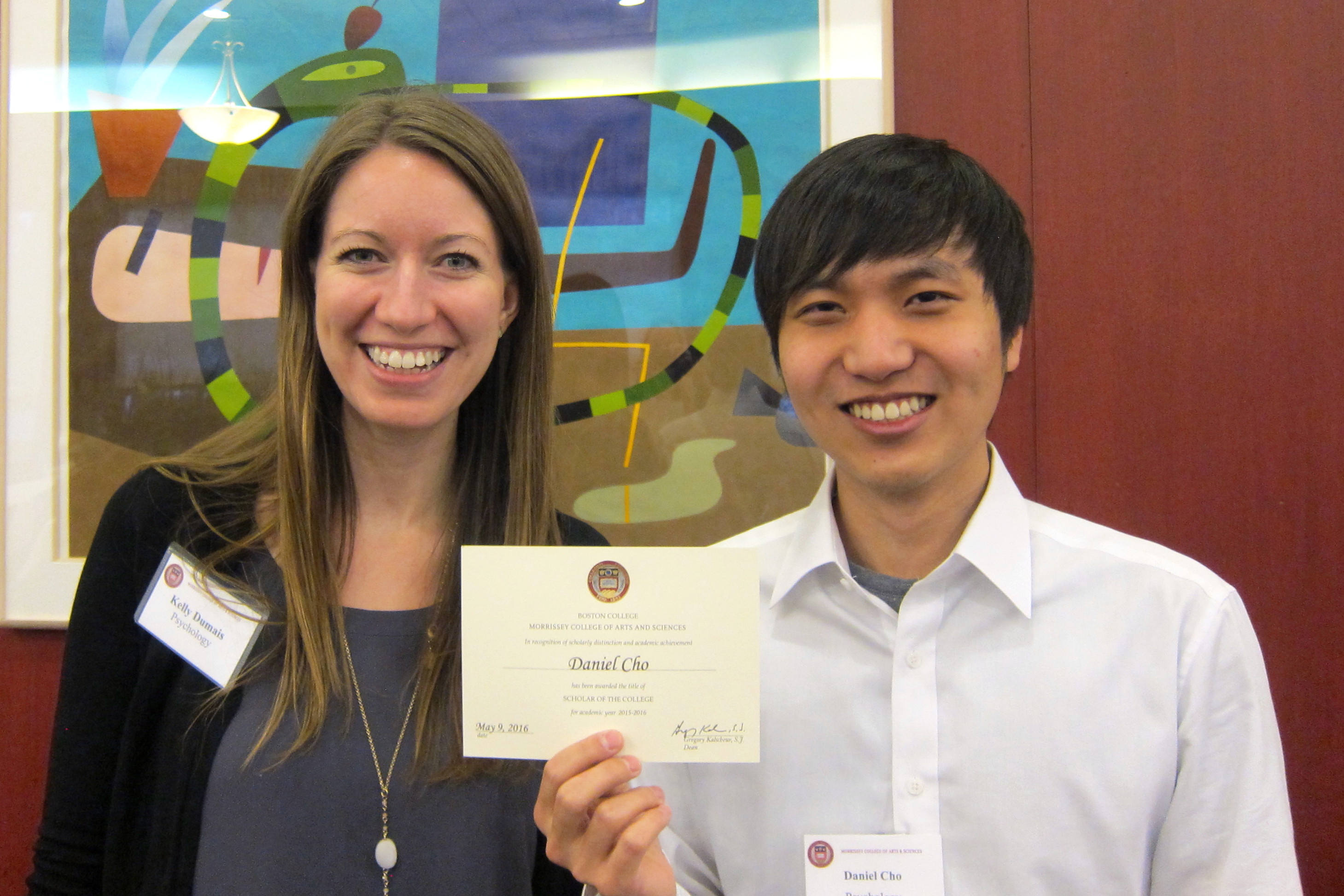 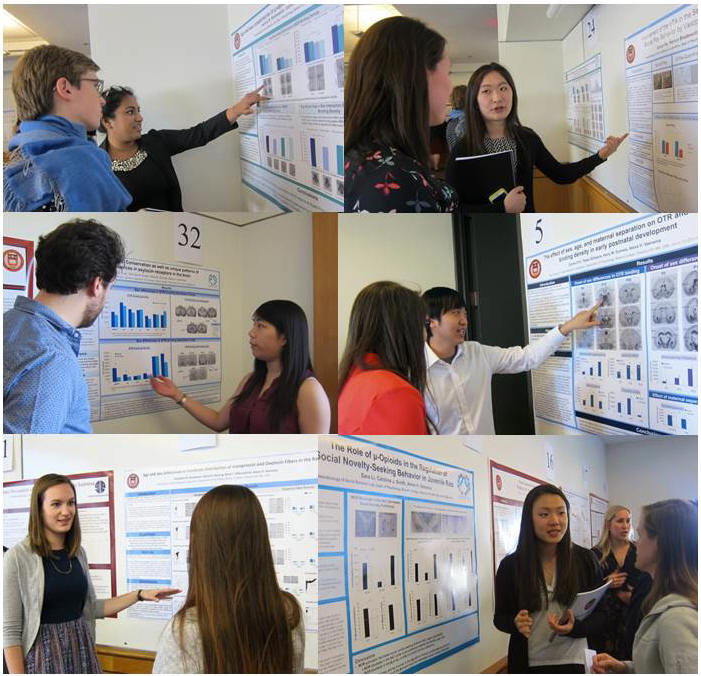 Nick and Caroline gave talks about their research at the annual Graduate Research Day of the Department of Psychology at BC. 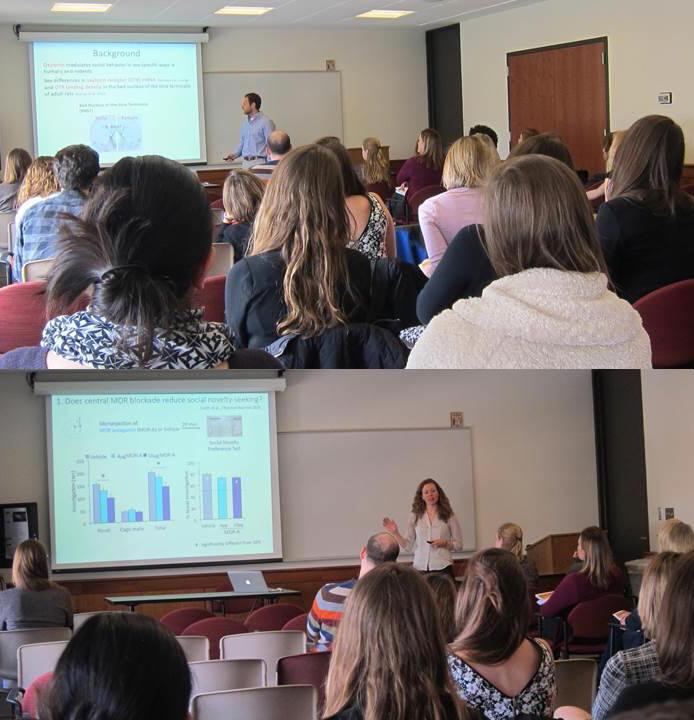 Kelly Dumais is the 2016 recipient of Boston College’s Donald and Helene White Dissertation Award for the best dissertation in the field of social sciences. Congrats to Kelly!

Kelly Dumais successfully defended her dissertation!! Her committee members were Profs. Alexa Veenema (BC), Gorica Petrovich (BC), Elizabeth Kensinger (BC), and Craig Ferris (NEU). Kelly is author on five peer-reviewed articles, on one review article, and on one book chapter. Kelly received three fellowships: the F31 NIMH Ruth L. Kirschstein NRSA Fellowship, the Engelhard Pingree Research Fellow, and the Dissertation Research Fellowship (both awarded by BC GSAS). We celebrated Kelly’s successful PhD completion with champagne. Congrats to Dr. Kelly Dumais! 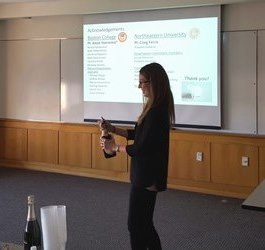 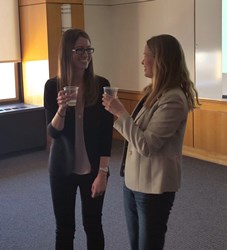 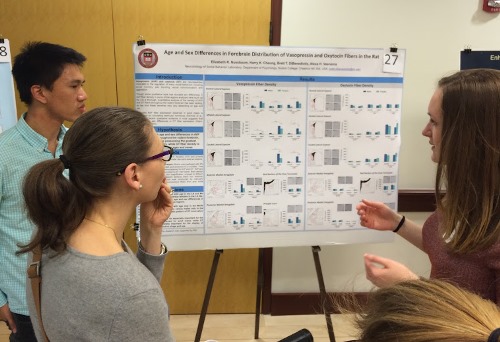 Kelly and Caroline gave talks about their research on the effects of oxytocin on neuronal activation using fMRI in awake male and female rats (Kelly) and the roles of opioids and oxytocin in social novelty seeking behavior in juvenile rats (Caroline) at the Social Brain Sciences Symposium 2016 at Brandeis University. 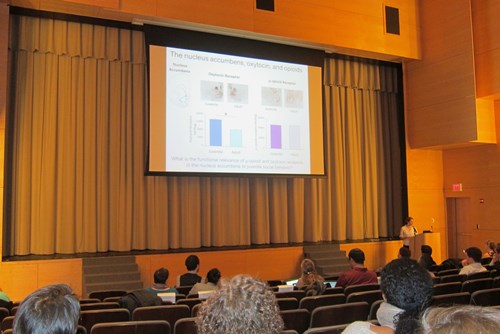 Have you ever wondered whether our lab website is viewed by others? And if so, by how many and where they are from? Google Analytics gives you the answers. Since January 2015, the lab website has been viewed by more than 5800 users! These users are from 101 countries and 1509 cities! Within the USA, users are from 48 states (Alaska and West Virginia haven’t found us yet) and 668 cities! Isn’t that amazing? Below you will find some of these statistics with the top ten countries of people visiting the website. 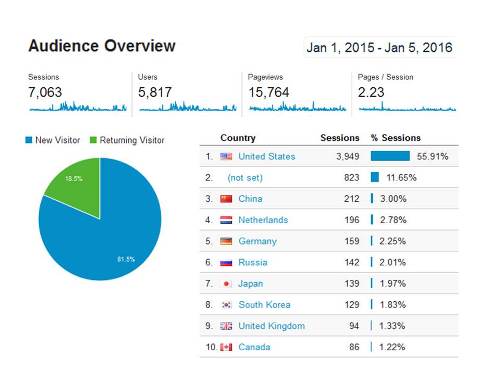